MACHINING DOESN’T HAVE TO BE ALL WET

Heat is a big concern when machining metal. Heat buildup can destroy the replica breitling for men workpiece, create dimensional problems, and shorten the life of the cutting tool, which is why machining operations generally use some type of cooling fluid during the process.

In high-speed machining, the heat is audemars piguet replica watches dissipated into the chip, so the chips need to be separated from the workpiece, leaving minimal heat in the work piece. Flood cooling is often used for large depths of cut to remove the hot chips from the workpiece. "In some situations, machinists still use liquid coolant or mist, which aids in the lubrication process but doesn't get the chips out of the fake watches for sale way, so we recommend that people use liquid coolants on finishing pieces - it doesn't cool anything down but offers lubricity," said Walter Stuermer, sales manager for Millstar, a maker of precision milling tools.

Stuermer notes that there is a whole range of issues surrounding cooling fluids, pointing to "the whole environmental factor" as one major one. Additionally, he said, "It's messy. There's the cost factor - not just for the fluids but it adds maintenance because it's more difficult to keep the interior of the blancpain fifty fathoms replica watches machine clean. It stinks. And it's harder to see what's going on if there a lot of coolant flooding the workpiece," he said. "In the mold industry, where they are working with close tolerances and intricate work pieces, people like to see what's going on." 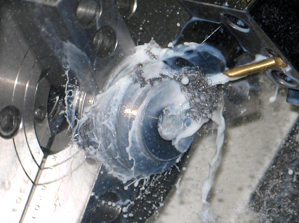 However, coolants present problems in themselves. There's the environmental factor. In many cases, these coolants are treated as hazardous materials and have to be disposed of through companies that handle that type of waste, and can recycle the metal chips. This article from Carbide Processors Inc. of Tacoma, WA provides good information.

One caveat on this site is that coolant fluids don't last forever and need to be changed out periodically. However, it also notes that environmental regulations have made the disposal process increasingly difficult. It also warns against additives. Because cooling fluid can build up fungus and bacteria over time, some shops put antifungal additives in the coolant, but these can present health hazards as well.

Recently, a Laclede County (Missouri) jury ordered Copeland Scroll Compressors, a company owned by Emerson Climate Technologies, to pay $28 million to a worker who claimed his lungs were damaged at the plant where is he worked. The worker, Philip Berger, began coughing severely after a ventilator failed in the machine shop. He was subsequently diagnosed with hypersensitivity pneumonitis, caused by exposure to mold and bacteria found in the machine tool cooling fluid, said several reports. Copland's lawyer told the St. Louis Post-Dispatch that the plant is a "very safe work environment," and that safety standards are followed. Emerson plans to appeal.

Dry and near-dry machining is one answer

One answer to this ongoing problem of coolants is dry or near-dry machining, also referred to as Minimal Quantity Lubrication (MQL), which has gained in popularity in shops that want to minimize the costs associated with wet machining. Neil Canter, head of his own consulting company - Chemical Solutions - said that while dry and near hasn't replaced wet machining in all cheap rolex replica watches applications, they do provide some alternatives in some niche applications. "There are certain applications where heat can be dissipated in other ways besides wet machining, but in other applications it doesn't have a prayer because the heat will destroy the workpiece," Canter said.

He explained that near-dry machining involves using a lubricant aspirated in a filter, however, it's not suitable for high-speed machining. "MQL has its issues as well," Canter noted. "You can't make a lot of parts in a short period of time and you can't get rid of the chips. In high- speed, high-feed machining operations, near-dry just doesn't work. Dry machining is probably never going to take off. Some machines will do it for end-milling applications where the heat is easily dissipated. It has a niche."

Ford Motor Co. is adopting near-dry machining several of its plants. Last fall, the company announced that it continues to expand the use of near-dry machining, "which considerably reduces water and oil use, and improves plant air quality by eliminating the airborne mist produced by traditional wet machining," said Ford in a release. Currently Ford has six plants in North America, Asia Pacific and Europe that have implemented the MQL process.

MQL, a process that lubricates cutting tools with a fine spray of oil exactly when and where it is needed, replaces the use of large quantities of conventional metal-working fluids and provides the same amount of lubrication with much less environmental waste, Ford said.

For a typical production line, MQL can save more than 280,000 gallons of water per year, or enough to fill 5,000 average-sized bathtubs, Ford noted. In Michigan, Ford's Livonia Transmission plant, its Romeo Engine Plant and the company's Van Dyke Transmission plant have implemented MQL.

Other solutions have minimized the requirement for cooling fluids such as the geometry and cutting tool manufacturers are putting on the tools, Millstar's Stuermer noted. "With some materials such as aluminum we used to always use liquid coolant, but now we have tool geometries that don't require the use of liquid coolant," Stuermer said. "There have been advancements in cutting tools to simplify the process, take out steps and eliminate variables."

Additionally, Stuermer noted that advancements and the consistency of the use of carbide in cutting tools has reduced the need for coolants. "The coatings on the cutting tools that provide lubricity - a protective factor for carbide from the initial heat from the chips in providing an insulating layer - is also aiding in near-dry machining while extending tool life replicas de relojes rolex españa and protecting the work piece," he added.

Canter points out that "as more shops move to increased automated operations and install a lot more ventilation, the problems will abate. "The industry has done a lot more to police itself - make it safer for the workers." 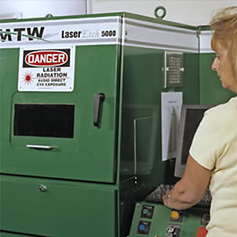 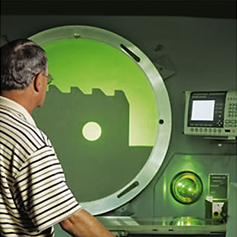 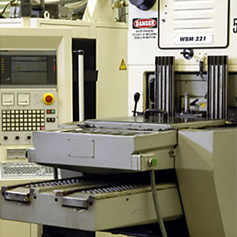 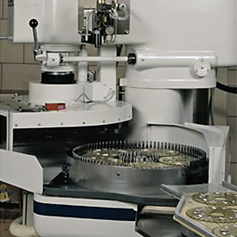 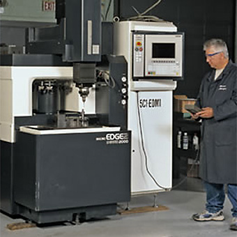 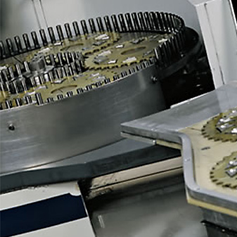 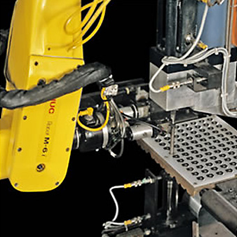 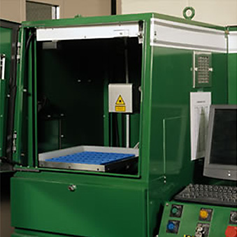 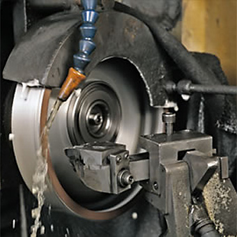 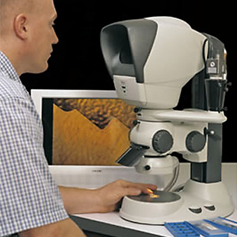 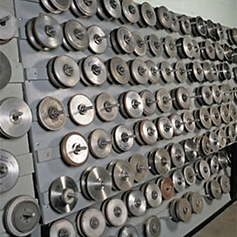 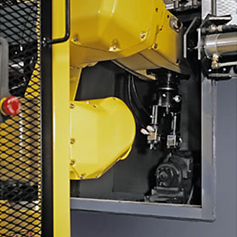 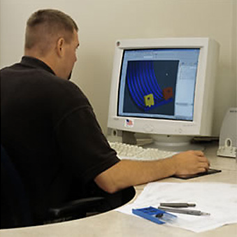 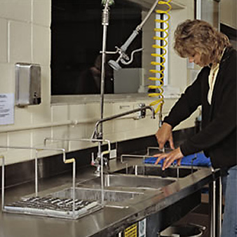 Part of the Cole tradition of excellence is the continuing commitment to facility upgrades, expansion and improvement. For example, recent investment has made Cole's carbide manufacturing facility in Cass City, Michigan one of the finest and most efficient in the industry.